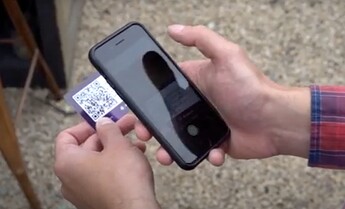 A QF Flash Game that takes place at a live event, powered by burner wallets.

This QF Flash Game could be used in the following scenarios:

I want to build this.

I want to see something like this built. If you are a builder with experience with Burner Wallets and Grants Protocol, pls get in touch kevin@supermodular.xyz or Owocki#1337 on the gitcoin discord.

Such a fun idea! Love the idea of dropping tokens into burner wallets that can be spent during an event. Would also be cool to see what kind of feeds and leaderboards could be built on this data.

I would be interested in helping out with building this!